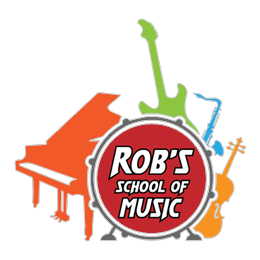 Lou Balascio began his music studies at the age of eight. His education consisted primarily in
classical, contemporary and jazz piano. Lou has his Associates Degree in Jazz Performance and
is completing his BMU in Music Education at the Manhattan Campus of Nyack College this year.
Lou started his professional career at the age of 15. He has toured the USA and abroad with road
acts from the 80’s and 90’s and has worked with many notable agencies including Hal Prince,
Wayne Marshall, Steven Scott, Hank Lane and Craig Scott. Lou worked in the pit for many
musical theater performances, most recently at the Westchester Broadway Theater and the
Chappaqua Drama Group. Lou played for over twenty years in the Craig Scott Agency Band
“Phase One’. In the last eight years, he’s worked with talented bands of every genre from Latin
Fusion to Party Rock and is frequently known to sub into bands at a moment’s notice. Lou has
been teaching privately for over thirty years and recently taught an after school music program for
nine schools in the Clarkstown school district.